The Domain of Two Arcs was created in 1904 by the great great grand father of Gazeau’s family. At the beginning, a mixed farm, where the wine was mainly sold to retailer. it was in 1973, when michel take part of the business family, that the Domaine only focus on his wine production. The production grows and quality of wine is present, the develpment of the Domain allows the extension of the vines.In order to make the Domain official, Michel find a name for it, “The Domain of Two Arcs” in reference to the two first parcels that Jean Gazeau cultivated at start: The Two Cross and The Arcies.

To day, it is Jean-Marie who is at the head of family business since 2011, thus perpetuating the fifth generation. The Domain extend on 53 hectares of vines on quality terroir of Martigné-Briand until Savennières passing by Bonnezeaux.

The Domain of Two Arcs is located in hearth of the Loire Valley, in the town of Martigné-Briand at 30 km from Angers and Saumur, the most viticultural town of west of France. Planted on a schist and clay-shalc soil, the vineyard of Martigné-Briand is caracterized by a regularity of its production of high quality wines. 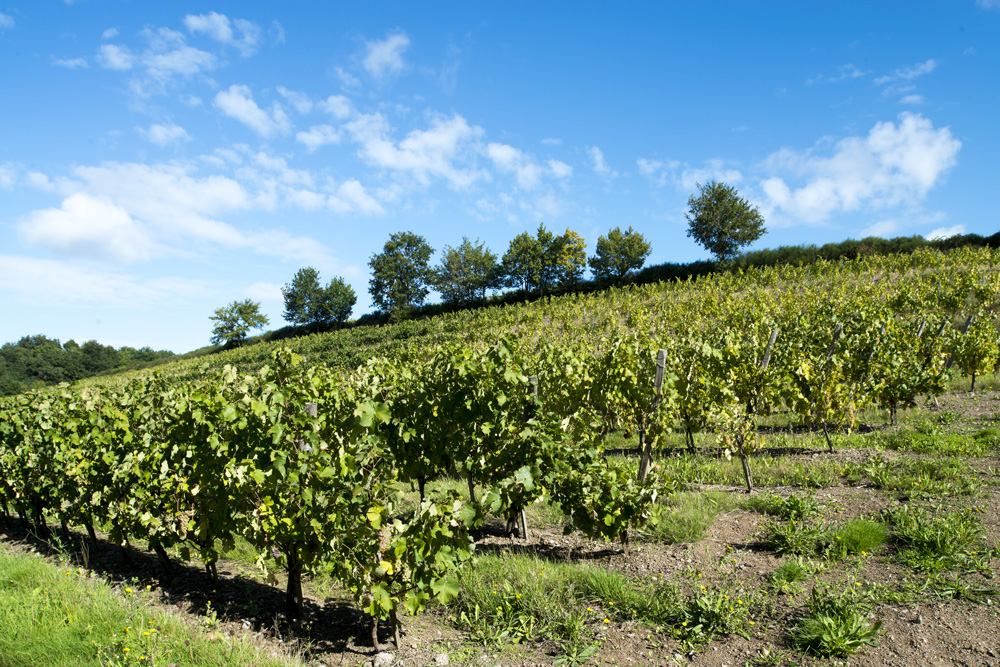 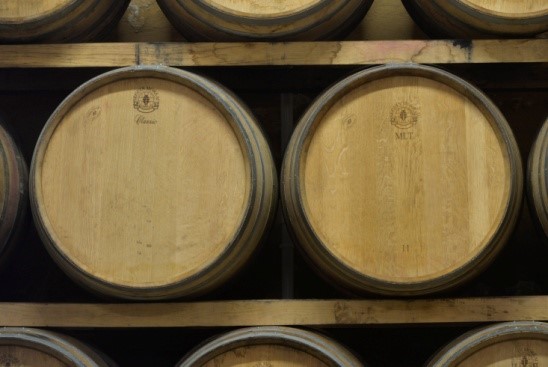 We are part of “wine cellars touristic” to make recognize the quality of our reception. this through the respect of a common charter of member vineyards. Learn more

We are certifided “Vineyards and discovery”, this label is awarded for 3 years to attest to the tourist offer that we provide to our visitors and wich is a guarantee of quality. In addition, this allows visitors to better organize their trip and oriented them to qualitative services.